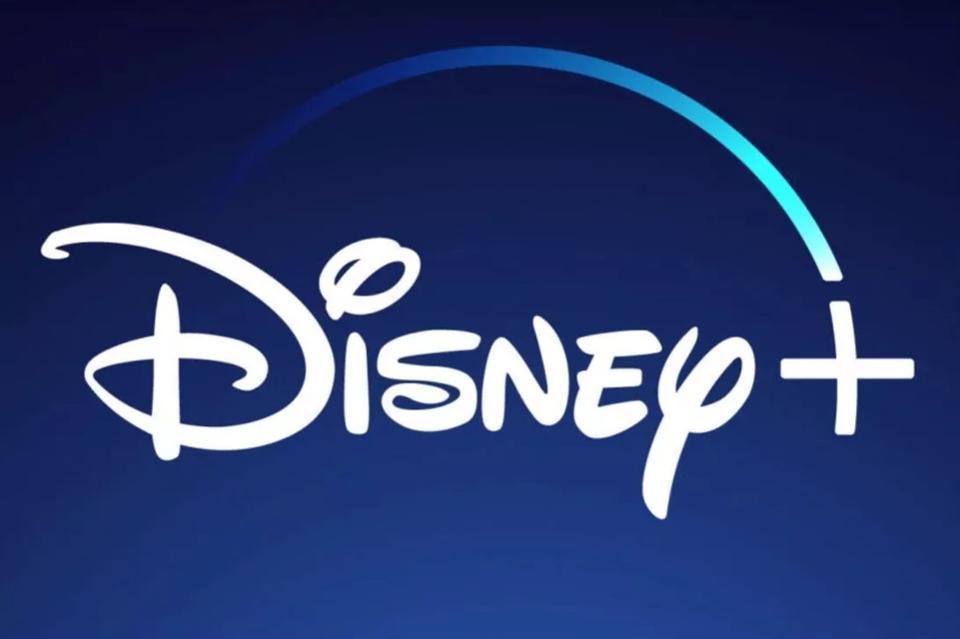 Disney+ is the newest app that lets you watch all the new and old Disney shows and movies. Disney reported on the first day they released the app, they had over 10 million downloads. That’s a lot! For some parents, their childhood movies is on Disney+. It gives viewers so many different choices from the old original classics to the new shows and movies. This app also has a few titles that hasn’t come out yet, such as The Lady and the Tramp, High School Musical the series, and a lot more. This streaming service not only includes titles from Disney but it also includes movies and shows from Pixar, Marvel, Star Wars, and National Geographic. Disney Plus offers clean, fun entertainment for the whole family by its variety of choices in movies and tv shows. Netflix is planning to team up with Nickelodeon to compete in the streaming world. Even though Netflix is a heavy downloaded and subscribed service, teaming up with Disney's competitors would give them some competition in the streaming world. Streaming services such as the new Disney+ is good for road trips, babysitting, and family nights. I am one of the 10 million subscribers to the new Disney plus and I love it.