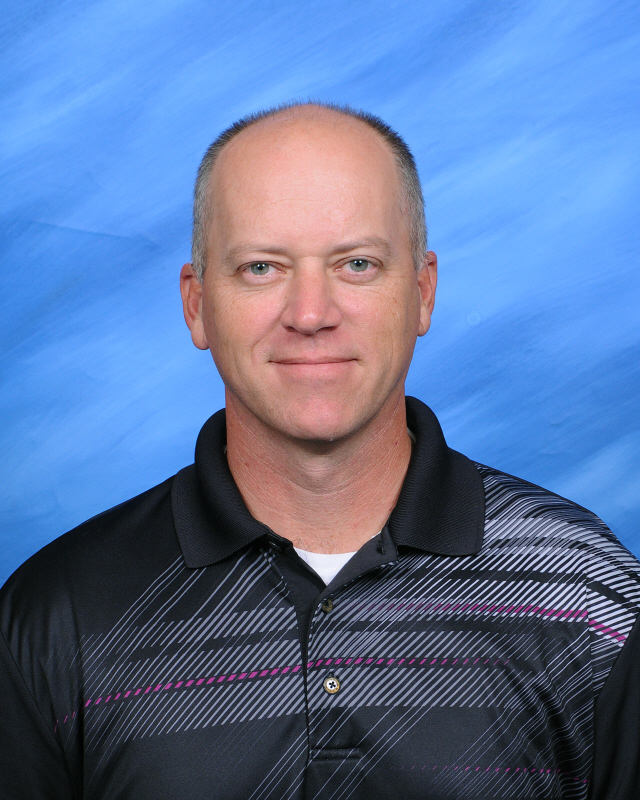 Back to the Classroom
Mackenzie Slusser
Thursday, February 08, 2018

Mr. Alexander attended Carl Albert State College and then transferred to the  University of Oklahoma and then attended Oklahoma State University and then finished his bachelor's degree at Northeastern State University, he changed his major a few times. Mr. Alexander said, “I started with my major being Math education and Science education at Carl Albert. When I transferred to Oklahoma University, my major was Math education, but I like biology a lot, so I changed my major to Wildlife Biology and OSU is the best Wildlife Biology school around, so I transferred there. Eventually, I decided I wanted to go back into Science education, so I finished up at Northeastern State University which is the best Education university around here, so that’s why I finished up there.”

Q: You attended here, correct? Back then, did you imagine that you would be a teacher?

Mr. Alexander: Yes, I graduated here, from Heavener, in 1990. I thought that there would be a good chance that I would be a teacher of some kind. I actually really wanted to be an archaeologist, but I knew that archaeologists are teachers also. I ended up not doing archaeology, but  I liked science, so I stuck with that and ended up being a science teacher.

Mr. Alexander: After five years teaching and coaching basketball at Panama, I came to Heavener and during my first year here, I taught Physical science and coached basketball. I coached basketball for 5 years and then I taught Biology and Earth science for 10 yrs and then I was the principal here for 6 yrs. Due to some health problems and really just wanting to be back in the classroom, I started teaching again this past year.

Q: How do you like teaching again? What’s the best and worst thing about being a teacher?

Mr. Alexander: I love it. When I was the principal, I missed getting to interact with the students every day. I really enjoyed it when I would step in for other teachers when they were gone. I like interaction.

The best thing is seeing kids learn something and enjoy class. Also, I’m not going to lie, having summers off. It’s hard when I try to teach something over and over to a person, but they don’t care that you’re trying to help them or not. That was pretty frustrating being a principal, when you’re trying to help people and you give them chance after chance because you want them to succeed. It’s really frustrating when they don’t care and they take advantage of that. Also, it’s hard finding out that the kids don’t have a home life that they need and that their parents don’t help, either.

Q: So, how do you spend your summer breaks?

Q: What is your favorite trip you’ve been on?

Mr Alexander: My favorite trip was to Montana and to Oregon and Northern California down the coast and back around. That was my favorite trip.

Q: If you could fly anywhere for free, where would you go?

Mr. Alexander: I would go to Hawaii. Probably, Maui. I could have gone when I graduated from high school. It was going to be my senior present from my parents, but no one would go with me, so I didn’t go. One day, hopefully!