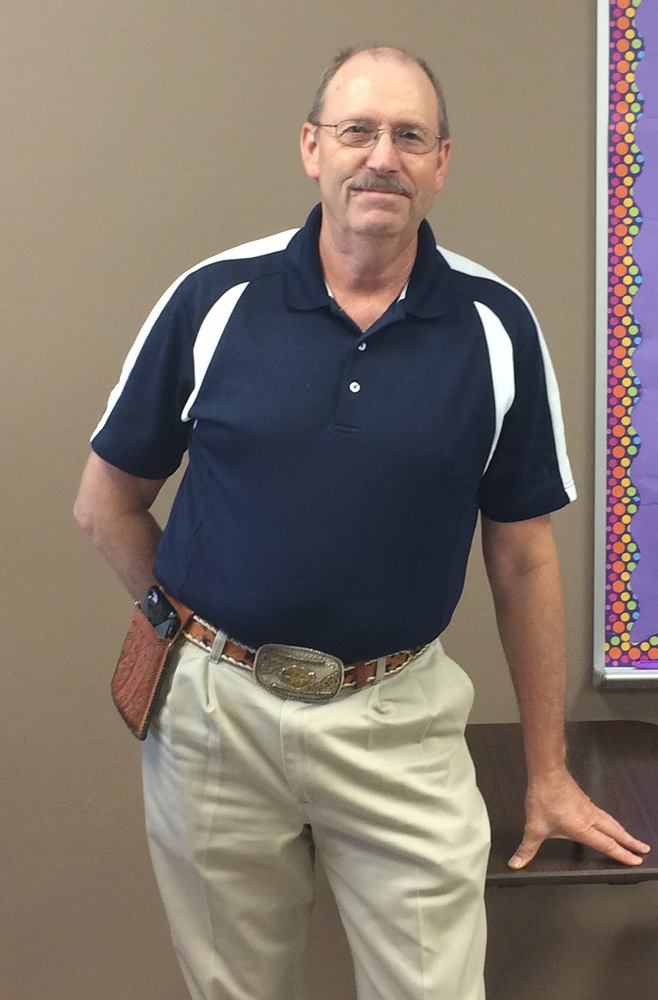 Mr. Williams is the new Algebra I teacher at Heavener High and I had the chance to interview him this week. Mr. Williams has been a teacher or part of the administration in different schools for 37 years.He last taught at Spiro, but what you may not know is that he was the principal of our own HHS for 6 years, from 2001-2007. He even had some students that are now teachers, including Mrs. Huddleston. Mr. Williams attended and graduated from Leflore High. Later in his life, he was able to go back to Leflore and teach at his alma mater, which he said was one of his most successful years. Mr. Williams attended 6+ years of college with a Masters in math education. He also got his “Masters Teacher of Mathematics Certification from the University of Arkansas.

When asked what inspired him to be a teacher, he said he had an intermediate algebra teacher that, “Inspired me, just the way he had fun with his students,and I was able to learn a lot from him.” I then asked him if he had ever thought about another career, and he said “I actually retired to pastor a church”. When I asked him what the best part about his job was, he simply said “Getting to know the students.” I next asked him what he hoped to achieve by teaching the students this year, he said “ I hope to help them understand that mathematics isn’t something they have to fear”. I finally asked him how excited he was for this school year, he stated, “I’m excited, I’m really having a good time.” Mr. Williams seems very ready to help the students learn and have a fun time while doing it.