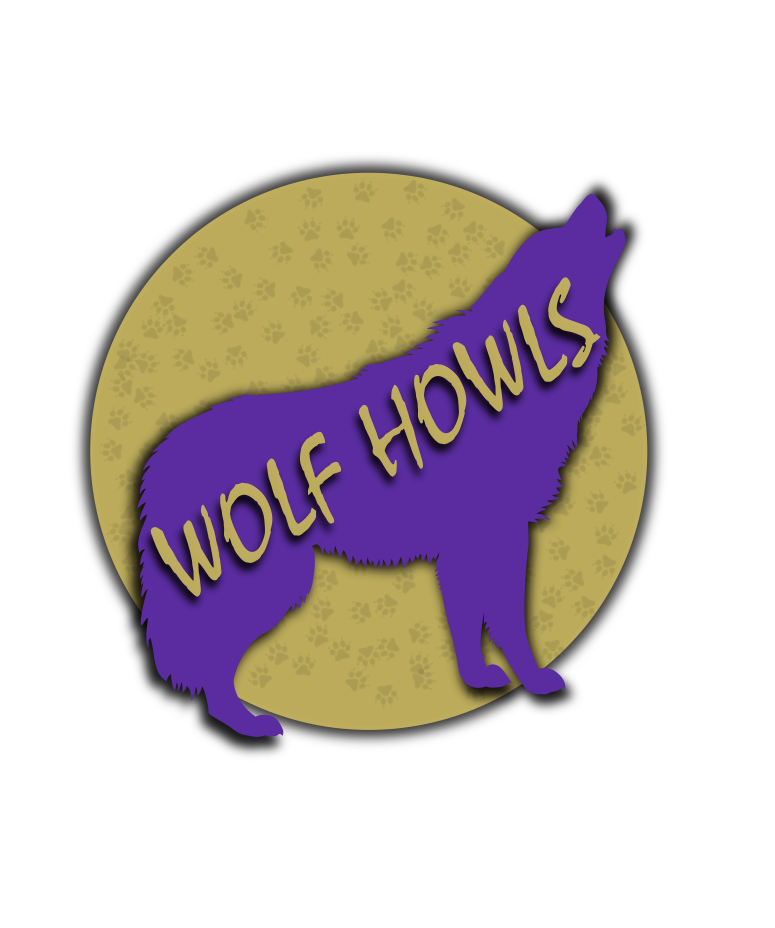 The Spirit of Heavener is Back Again!
Priscilla Ardemangi
Tuesday, September 05, 2017

This week I interviewed a member of the Heavener High School marching band,  Lesly Yanez. Lesly has been in band for about six years and plays three instruments: Saxophone, Mellophone, and Piano. Since sixth grade she has played the same instrument, but this year she has taken up the challenge  of learning to play the Mellophone.

I also interviewed new marching band member Jasmine Yanez. She started taking a beginners class last year to learn an instrument. With the schools changing its policy back to seven hours she had the option to join the high school band.

“Beginners was easy, and instantly having to learn more advanced music is tough: I’ve had a bunch of help from the other members,” Jasmine said. For Jasmine’s little time of being there she has learned so much. They are both very excited for this year and what’s to come this season.

The band attends every football game and every high school basketball home game. The dates, time, and place for their marching contest will be below.

By Priscilla Ardemagni of The Wolf Howls